Musica Vitae takes the music of life to individual listeners

Musica Vitae is the string orchestra that can handle all the various worlds of art music. It plays baroque and romance, as well as contemporary music from different genres.

Listening to Musica Vitae is intimate and close, but also magnificent and colourful. With Artistic Director Malin Broman at the helm, the ensemble presents unconventional musical combinations and is constantly making new connections with leading soloists, conductors and composers around the world. It appears on small and large stages both in Sweden and abroad, for example in China, the USA, Greece, Switzerland, Germany and Spain.

In 2017, Musica Vitae was responsible for the music at the Nobel Prize banquet. In the autumn of 2018, the orchestra made an acclaimed tour to Japan and during the 2019/2020 season it celebrated its 40th anniversary with a number of spectacular concert programmes and guest artists. The orchestra has recorded several albums, with one of the latest being “Fanny & Felix” (2019), in which Malin Broman and Simon Crawford Phillips participated.

More information about Musica Vitae is available at www.musicavitae.com 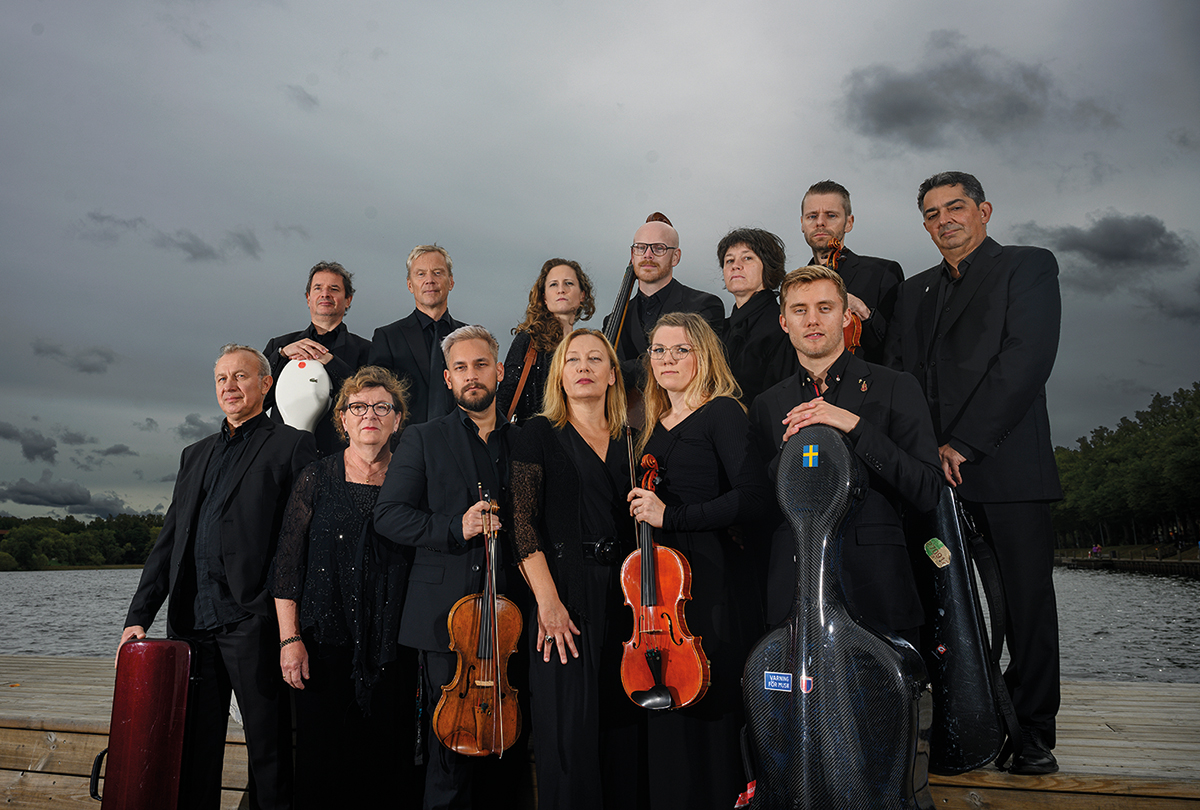